Taking tiles at face value is a pretty easy thing to. Whilst many acknowledge the easy cleaning, water-resistant properties, there’s a whole lot more to them. There are, in fact, a number of fun facts have helped people appreciate just how great this flooring material really is.

From influencing revolutionaries to creating a pretty big buzz, there's a whole lot about tiles that you probably didn’t know. 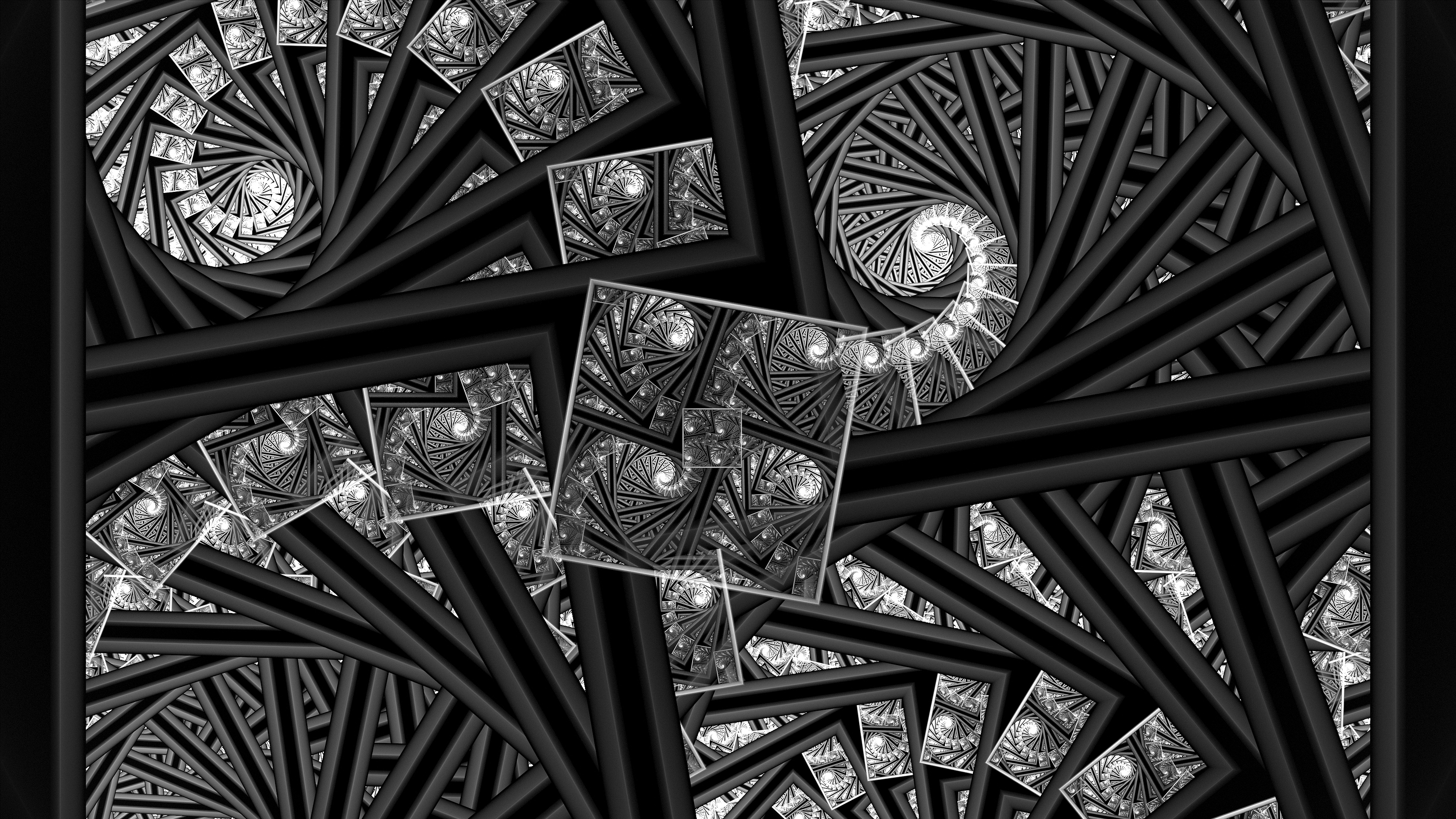 One of the greatest minds in history was so inspired by tiles that he made a career on the basis of their formation. Maurits Cornelis Escher was fascinated by the tessellation on show and even went as far to go on record as saying:

“It remains an extremely absorbing activity, a real mania to which I have become addicted, and from which I sometimes find it hard to tear myself away”

The Alhambra zellige in particular engraved itself into almost everything that the Dutch artist would get into. He would regularly sit and sketch the patterns and his artwork changed dramatically after discovering them.

Escher’s previous works had revolved around realistic depictions of everyday nature. Post 1937, a stronger significance on geometry and imaginative patterning was apparent. 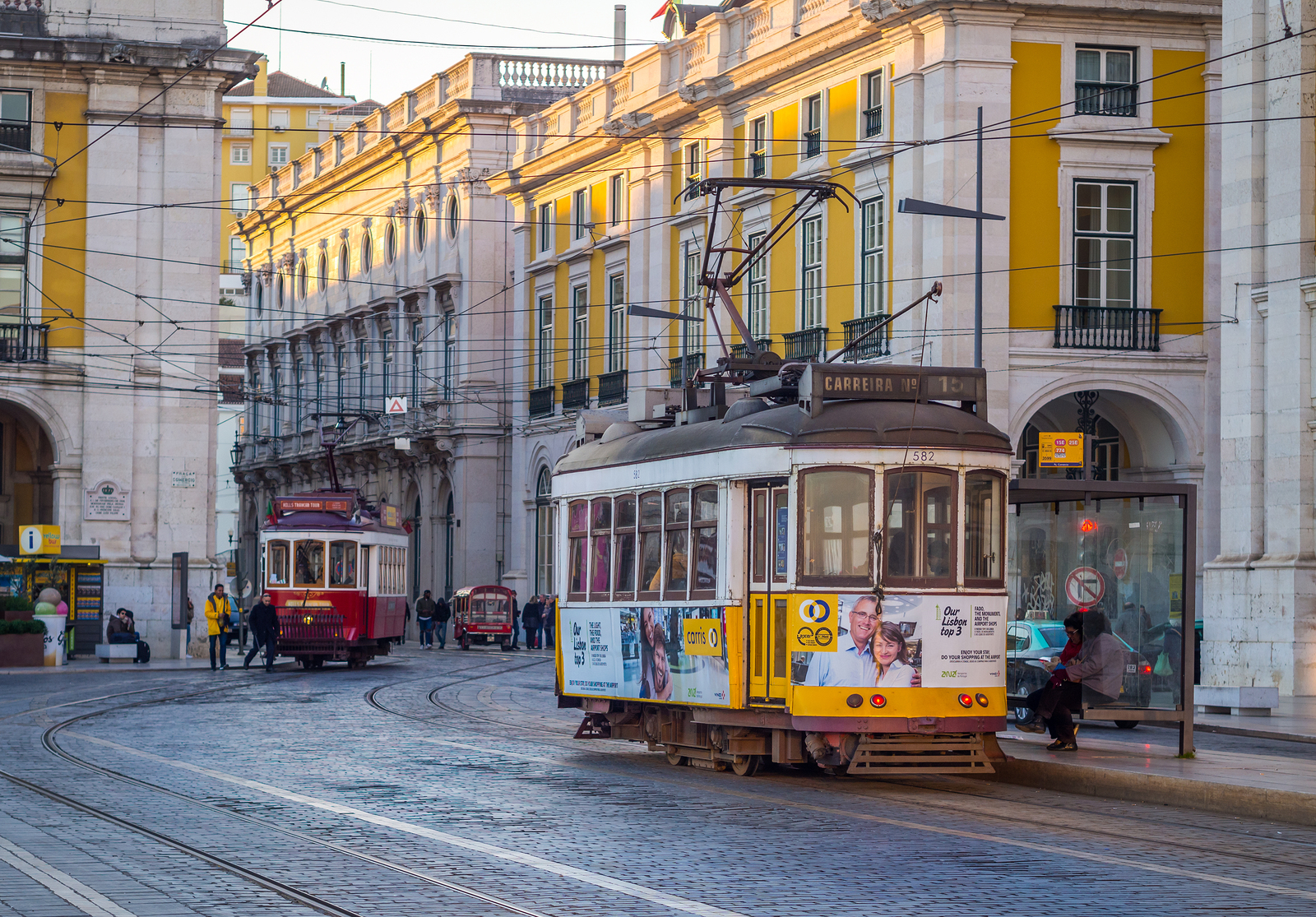 Take a trip to Portugal and you’re bound to see a whole host of tiles around the country. Especially in the city of Porto, tiles are the major wall and flooring material on show in a number of places.

Far from being content with standard, plain tiles. The sheer grandeur that Porto’s buildings, especially the São Bento train station, showcases has led many people to label them as ‘must see monuments’. 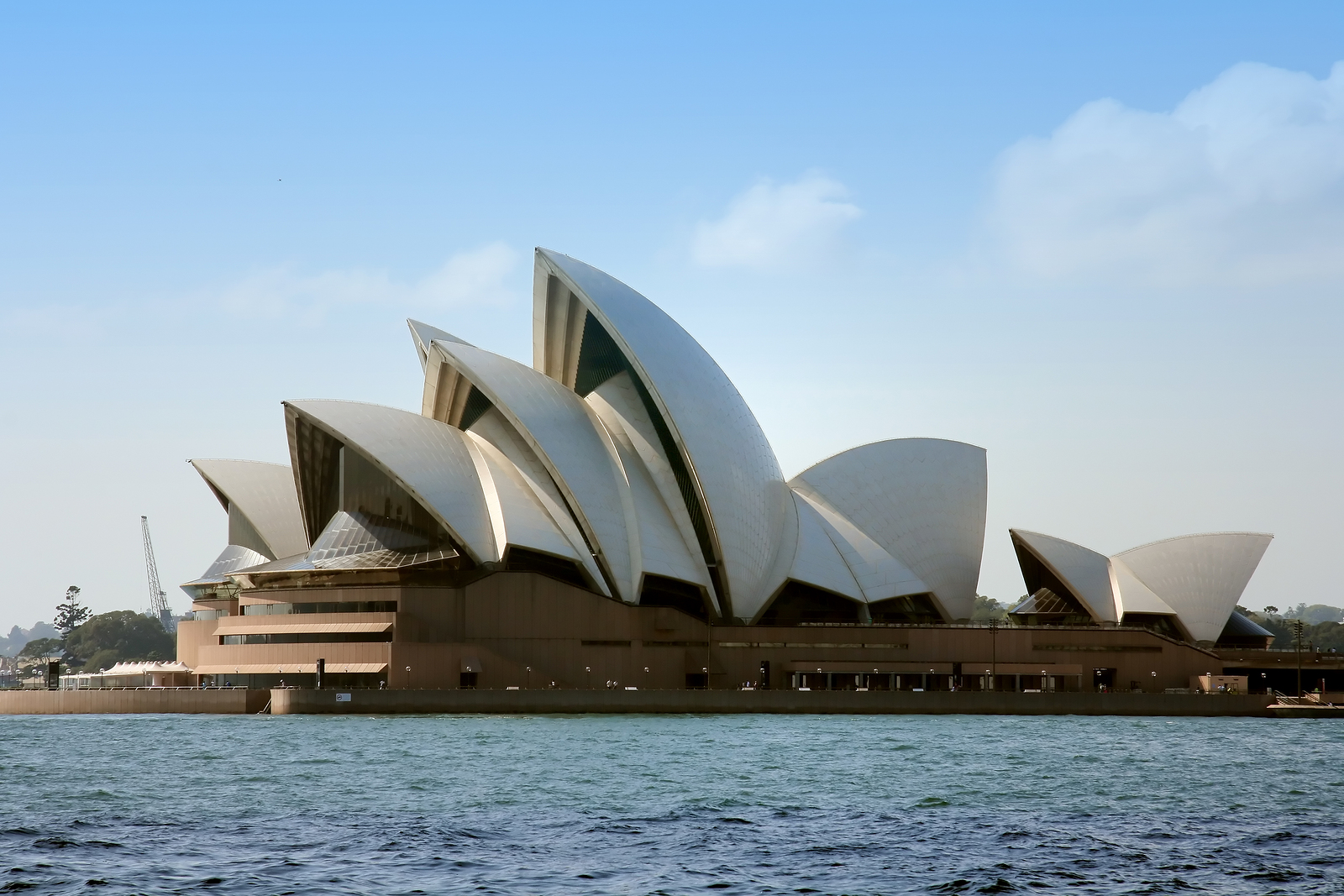 Look closely at the iconic Sydney Opera House and you’ll notice that it is made of tiles. You can own a piece of one of the most majestic and instantly recognisable structures of a generation; in a very loose way, at least.

The same tiles that are present on the building are actually available to buy from almost any retailer. You probably won’t build an Expressionist piece of art but you’ll have an interesting story to tell anybody who visits your home.

One of the most important factors in flooring materials is going to be how resistant they are weight and any damage that might occur. You may think that ceramic tiles are strong but their compressive strength is probably more than you even thought.

They are easily capable of withstanding the pressure of between 22 and 44 tons (yes, tons) per square inch. That’s as many as six fully grown African bush elephants at 6000kg each! 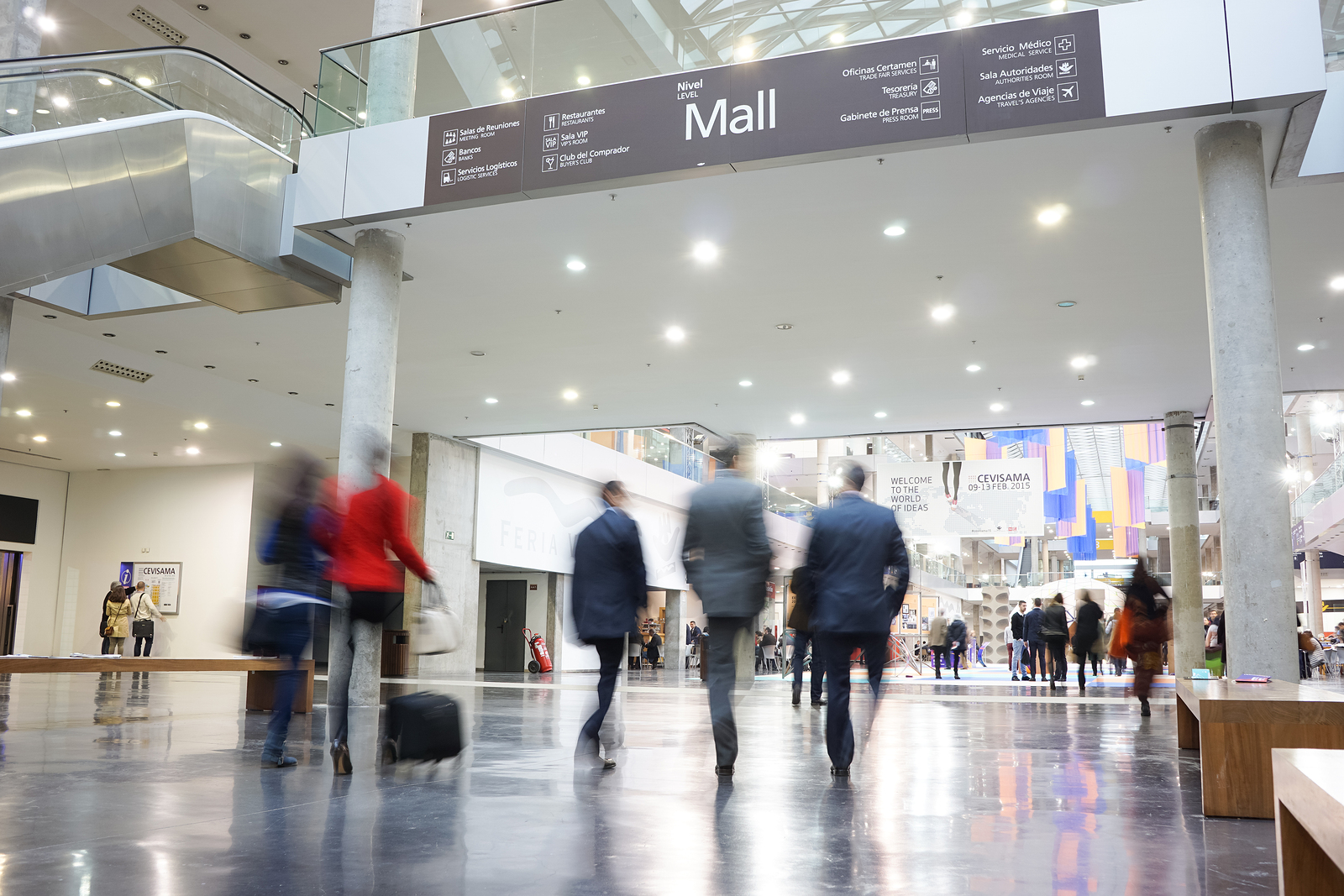 Thousands of people each year flock to tile expos, events and shows to cast their eyes over and purchase the latest tiles. Attendees are mostly retailers and suppliers looking to bring fresh perspectives and products back to their store but events aren’t exclusively for vendors.

Numbers are rapidly increasing with single expos hitting well into the tens of thousands. The 2017 edition of Cevisama, International Fair for Ceramic Tiles and Bathroom Equipment was held in Valencia, Spain and welcomed 80000 visitors over a five day period.